Book Disclaimers Don’t Have to be Boring! 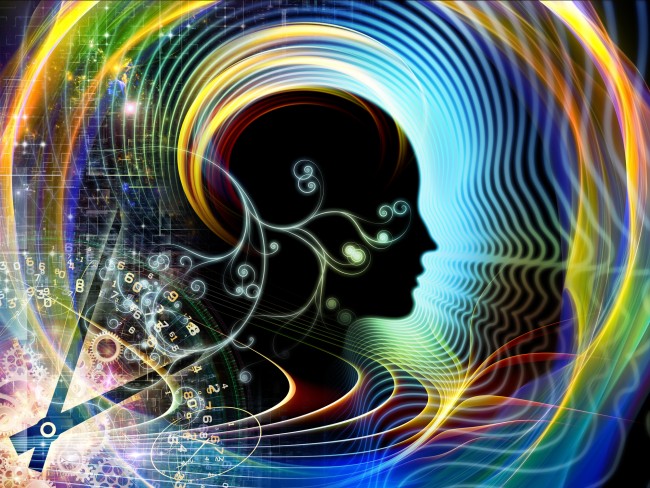 Many authors assume the legal disclaimers at the front of their books are supposed to be boring. They presume some pricey lawyers devised standard legalese, and they dare not depart from the norm.

The law does not require a disclaimer to be boring. In fact, just the opposite is true. The more interesting the disclaimer, the more likely it will be read. From a lawyer’s point of view, a well-written, well-read disclaimer is best of all.

Many writers have a lot of fun with their disclaimers, particularly for memoirs. Let’s look at a few.

Every reader is familiar with the typical fiction disclaimer.

This is a work of fiction. Names, characters, business, events and incidents are the products of the author’s imagination. Any resemblance to actual persons, living or dead, or actual events is purely coincidental.

I find nothing wrong with this disclaimer, except that it won’t work in many instances. What if your novel includes real events, places and historical figures? What if parts of your book are based on your own life?

Let’s take a look at how some authors have dealt with these issues. Thomas Wolf in A Man in Full, acknowledges that parts of his story are from real life:

This novel’s story and characters are fictitious. Certain long-standing institutions, agencies, and public offices are mentioned, but the characters involved are wholly imaginary.

Margaret Atwood in Cat’s Eye tries to dispel readers’ assumption that the book is the alter-ego of the writer:

This is a work of fiction. Although its form is that of an autobiography, it is not one. Space and time have been rearranged to suit the convenience of the book, and with the exception of public figures, any resemblance to persons living or dead is coincidental. The opinions expressed are those of the characters and should not be confused with the author’s. 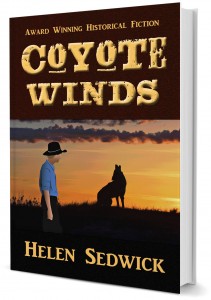 A disclaimer can also set the historical context. In my novel Coyote Winds, I inserted:

Coyote Winds is a work of fiction. Any resemblance to actual events or persons, living or dead, is entirely coincidental. The Dust Bowl and the Great Depression, however, were very real. For the purpose of the story, I condensed some of the historical events into two years, while in reality the dust storms, food riots, and other historical events played out over several years.

Suppose you’ve taken an historical figure and given him dialogue and personality. Here’s how D. M. Thomas dealt with using Freud as a character in The White Hotel:

The role played by Freud in this narrative is entirely fictional. My imagined Freud does, however, abide by the generally known facts of the real Freud’s life, and I have sometimes quoted from his works and letters, passim. The letters . . . and all the passages relating to psychoanalysis . . . have no factual basis.

The lesson here is – if you’ve taken liberties with historical facts and figures, be open about it. Make your disclaimer part of the experience of the book.

Many memoir writers use plain vanilla disclaimers such as:

This book is memoir. It reflects the author’s present recollections of experiences over time. Some names and characteristics have been changed, some events have been compressed, and some dialogue has been recreated.

That works fine, but some of the great memoir writers use their literary voices to a much better effect. 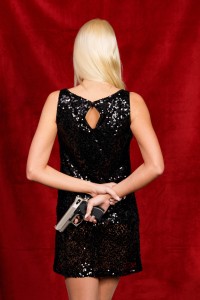 Mary Karr, in her memoir The Liars’ Club, apologizes for nothing. She starts the book with her sister asking her mother whether a bullet hole in the kitchen wall happened when her mother shot at her father.

No, her mother explained. That’s where she shot at Larry. She points at another wall. “Over there’s where I shot at your daddy.”

As Karr explains, when fortune hands you such characters, why bother to make stuff up?

In The Boy’s Life by Tobias Wolf, buries his disclaimer in his acknowledgments. As he thanks those who read drafts of the book, he says:

I have been corrected on some points, mostly of chronology. Also my mother claims that a dog I describe as ugly was actually quite handsome. I’ve allowed some of these points to stand, because this is a book of memory, and memory has its own story to tell. But I have done my best to make it tell a truthful story.

John Maberry, a fellow author and attorney, crafted an excellent disclaimer for his memoir, Waiting for Westmoreland.

This work depicts actual events in the life of the author as truthfully as recollection permits and/or can be verified by research. Occasionally, dialogue consistent with the character or nature of the person speaking has been supplemented. All persons within are actual individuals; there are no composite characters. The names of some individuals have been changed to respect their privacy.

And Michael N. Marcus wrote the following for his memoir Stories I’d Tell My Children (But Maybe Not Until They’re Adults): 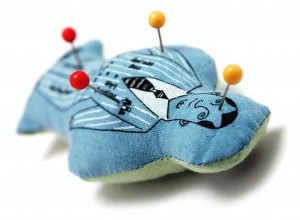 I changed the names of some nice people to maintain their privacy. I changed names of some bad people if I’m no longer as pissed off as I used to be and I don’t want to embarrass them or their descendants. Or if I think someone might sue me or beat me up.

I’m a writer, not a fighter.

The names of some very bad people have not been changed, and I’m not afraid to “say ill about the dead,” especially if they pissed me off. Dead people can’t sue me.

Interesting, I thumbed through a lot of nonfiction books and found no disclaimers. I suspect the authors and publishers stand on their own research without hiding behind a disclaimer. But I found a great one in Rebecca Skloot’s The Immortal Life of Henrietta Lacks. Her disclaimer turns the traditional fiction disclaimer on its head:

This is a work of nonfiction. No names have been changed, no characters invented, no events fabricated.

In contrast, any book giving professional advice, whether it’s business, legal, medical or tax advice, is full of disclaimers. For my book, Self-Publisher’s Legal Handbook, I go on and on with disclaimers, including the following:

Although I am a lawyer, I am not your lawyer. Reading this book does not create an attorney-client relationship between us. . . . This Handbook should not be used as a substitute for the advice of a competent attorney admitted or authorized to practice in your jurisdiction.

Here’s another excellent disclaimer. I found this one in the program note for Roe, a play by Lisa Loomer that explores the people and the passions surrounding the Roe v Wade Supreme Court decision. The play uses the names and biographical information of real people in dramatized and fictionalized scenes.

This play is a fictional dramatization based on a true story and real events and was drawn from a variety of sources, including published materials and interviews. For dramatic and narrative purposes, the play contains fictionalized scenes, composite and representative characters and dialogue, and time compression. The views and opinions expressed in the play are those of the characters only and do not necessarily reflect or represent the views and opinions held by individuals on which those characters are based.

The Legal Effect of Disclaimers

Legal disclaimers are like chicken soup when you have a cold. They can’t hurt and might help. While they are unlikely to stop a lawsuit, they may put an obstacle in the way. In at least one lawsuit, disclaimers became part of the solution.

Augusten Burroughs’ originally released Running with Scissors as a memoir. Then both Burroughs and his publisher were sued for libel by a family who claimed they were portrayed negatively in the work. As part of settling the case, the book was relabeled as a novel and disclaimers were added, including:

I would like to thank the real-life members of the family portrayed in this book for taking me into their home and accepting me as one of their own. I recognize that their memories of the events described in this book are different than my own. They are each fine, decent, and hard-working people. The book was not intended to hurt the family. Both my publisher and I regret any unintentional harm resulting from the publishing and marketing of Running with Scissors.

Bottom line – spend a little time on your disclaimer. Use it as an opportunity to explain your purpose and point of view, and most of all, to highlight your literary voice.

THIS POST ORIGINALLY APPEARED ON THEBOOKDESIGNER.COM AS GETTING CREATIVE WITH DISCLAIMERS.

10 responses to “Book Disclaimers Don’t Have to be Boring!”