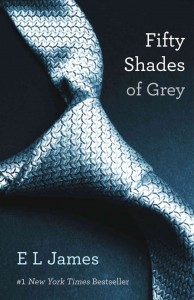 Scholars, critics and mainstream publishers look down their noses at fan fiction and consider it unoriginal, non-commercial, and a joke. But E. L. James, author of Fifty Shades of Grey, is laughing all the way to the bank. Her trilogy, originally a fan-fiction take on the TWILIGHT series, has sold over 90 million copies and has been translated into 53 languages.

However, fan fiction is legally problematic. Since it relies on characters and settings created by others, fan fiction may be considered copyright infringement. Yet, some big-time authors and producers encourage fan fiction, because it increases exposure of the underlying work. Others tolerate it so long as it is not obscene or offensive. But some are quick to set their lawyers loose on fan fiction writers. Don’t be one of them.

Three factors are taken into consideration in determining whether fan fiction is infringing. 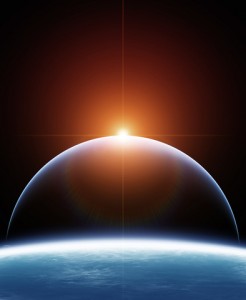 Is the original material protected by copyright? Ideas, generic settings, and stock characters are not protected by copyright. No one owns the exclusive right to deep-space adventures or post-apocalyptic cities. No one owns stereotypical characters such as the tough-talking gangster or handsome-but-dull hero. Fan fiction writers may use generic setting and characters without infringing on the rights of others. But be sensible about it. If you go too far and incorporate unique and identifiable elements from the original work, you are edging towards infringement.

Is the fan fiction a derivative or a transformative work? Under the U.S. Copyright Act, the copyright owner has the exclusive authority to make derivative works such as translations, dramatizations, sound recordings, abridgements, and adaptations. However, over the past two decades, the courts have created a new category called transformative works that are considered fair use.

There is no clear definition of transformative work. At a minimum, it means that the original work was substantially changed by adding information or meaning, altering its aesthetics, or perhaps making it appeal to a new audience. Parody may be transformative.  For example, 2 Live Crew took the opening musical tag and the words from the first line of Pretty Woman, and “transformed” it into a fair-use parody of the original. That case went all the way to the Supreme Court. 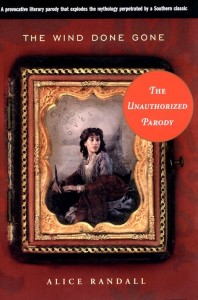 Similarly, owners of the rights to Margaret Mitchell’s Gone With the Wind tried to stop publication of Alice Randall’s The Wind Done Gone, a retelling of the story from the point-of-view of Scarlett O’Hara’s half sister Cynara, a biracial slave on Scarlett’s plantation. The Circuit Court Judge found Randall’s work to be transformative because it “[provided] social benefit, by shedding light on an earlier work, and, in the process, creating a new one.”  The suit was ultimately settled out of court, and the book is on the market.

To qualify as transformative, the new work should use as little of the original as possible, and it should consist primarily of newly created material. Generally, the more “transformative” the fan fiction piece, the less likely it will be considered infringement.

Is fan fiction fair use? Not always.What’s fair use to one judge may be infringement to another, which is why most lawyers encourage their clients to obtain permission (or if sued, settle) rather than risk going to trial.

Don’t invest a lot of time or creative energy into a commercial project before you research whether the owners of underlying work encourage fan fiction or squelch it. Some will grant licenses for fan fiction projects if requested and approved. I highly recommend getting a license if it is available. You’ll sleep better knowing you have the right permission. 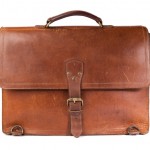 f your creation is brilliantly transformative and clearly fair use, publishing and film companies hire big time lawyers who could make your life miserable. As I have said before and will say again, stay out of court and at your desk. Your time and energy are better used for writing.

Amazon, of course, has jumped into the fan fiction phenomenon. Amazon has licensed a number of popular works and created a publishing platform for commercializing fan fiction  Kindle Worlds. 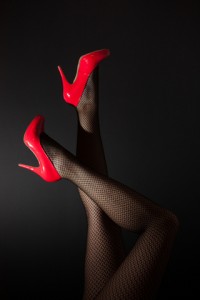 Warning. Before you publish fan fiction on Kindle Worlds, read the publishing agreement carefully. You will be giving Amazon “an exclusive, irrevocable license for the full term of copyright (including renewals), to develop, license, reproduce, print, publish, distribute, translate, display, publicly perform and transmit your work, in whole and in part, in each country in the world, in all languages and formats, and by all means now known or later developed, and the right to prepare derivative works of your work.” Ouch!

And, the royalty rates are lower than you will receive on Kindle Direct Publishing. I suspect this is because Amazon must pay a royalty to the licensor on every sale.

What if your work becomes the target of fan fiction?

You have two choices. Sit back and enjoy the ride. The publicity may boost sales. Or fight it, in which case you’ll need a lawyer.

« Is it Public Domain or isn’t it?
Can Your Million-Dollar Idea be Protected? »