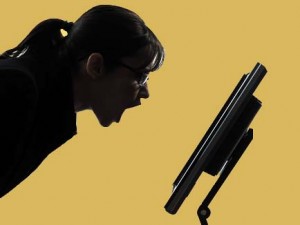 Suppose you are about to submit a query and sample chapters to an agent. A pop-up window appears requiring you to agree to a bunch of legalese including the following:

I will not assert against Agent any claim based upon infringement, plagiarism, breach of confidentiality, breach of implied contract, unfair competition, theft of ideas, concepts or characters, or any other claim arising out of the use or alleged use of my Manuscript by Agent or anyone gaining access to the Manuscript through Agent.

Your fingers hover over Enter. Are you giving the agent permission to steal your work?

You might well be, depending on the legalese. So take some time to study the language before you hit Submit.

The document is called a Submission Release. They have been common in the film industry for many years, and they are starting to show up in the literary world as well.

In our litigious society, agents and producers use these releases to protect themselves from claims that they stole story ideas and other creative materials that come their way, whether solicited or unsolicited. Successful projects, such as Disney’s FROZEN, frequently generate lawsuits by writers who point to similarities in plot, theme, and characters as evidence that their work was stolen. The more successful the project, the more likely these suits will arise.

In theory, I understand the need for Submission Releases and might agree to one but only if it recites what is already true. Like it or not, writers take some risk in sending out manuscripts, as I discuss in my post, Can Your Million Dollar Idea Be Protected?

But too many Submission Releases go too far and require writers to give up valuable rights and remedies for nothing.

So what’s acceptable and what’s not?

If all Submission Releases stopped there, then I could end this blog post right now. But unfortunately, most go on to say the following: 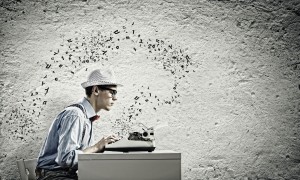 What’s a writer to do?

For now, writers may still submit their work to the great majority of agents without agreeing to a Submission Release. So if you are faced with a Release and it’s too broad, or you simply don’t like the idea at all, then don’t submit to any agent requiring a Submission Release.

Someday, the book world may adopt the film industry’s practice of using Submission Releases. For now, these releases are easy to avoid. And the more writers walk away from these releases, the better the chances agents will stop asking for them.

« Book Disclaimers Don’t Have to be Boring!
Answering Questions About Copyright »